‘Now here’s a real UFO’ is the original title of this video which was uploaded to YouTube in May, 2012. YouTube user Thisthingisrecord managed to save the video before it was taken down by the original uploader.

It’s a very interesting video in the sense that the camera handling is adequate enough for us to really focus on the object in question. From that, we can see the luminous UFO (which by the way resembles the bad guys from Space Invaders) begin to disappear from the picture, as if the source of bright light dims for a few seconds. Almost as if a cloaking mechanism was at play.

As the video continues, a second object appears to its immediate right. Soon after, both objects begin to flash on and off and then the video stops. The next frame shows that the two mysterious objects have now vanished but now our attention is focused on what appears to be a third bright object to the far right of the screen. Again, no other information has been found on this video from what I could gather. It’s impressive and definitely not done by any digital software.

I’m throwing this out there to see if anyone remembers this video or has any other information about it. 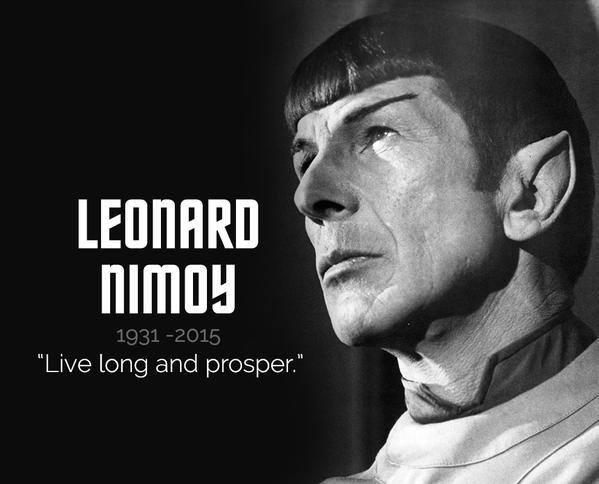