Is A Ghost In The Stable At Misty Meadows? 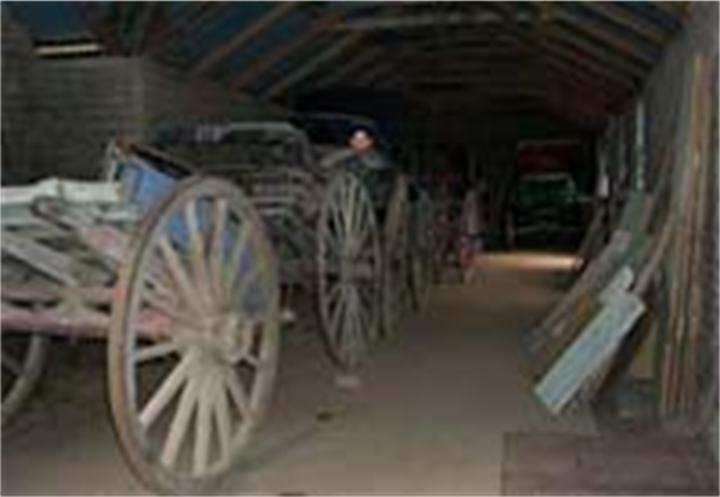 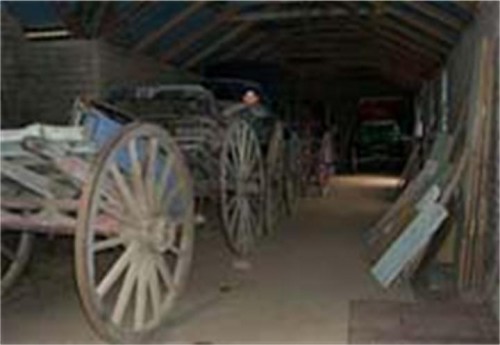 As I made my rounds this morning, it didn’t take long for something to hit me as being an excellent beginning to the week. It is the perfect story to wake us up, a story of mystery, but also of majestic wonder.

This is the tail of Mariska. Who is Mariska you say? Could it be the name a scorned lover that committed suicide and is now haunting the stables at Misty Meadows Farm in Midland, Michigan? Could it be a spectre of some sort that is getting it’s kicks? Or maybe it’s just some meddling kids out on a lark.

While all of these choices make for a good story, it’s actually one of those better than fiction type events, because what’s happening at Misty Meadows is nothing short of endearing:

Have you ever heard of a horse with seemingly magical abilities? Well check out this girl who has been picking both her own, and anyone else’s gate locks since she was about six months old. Her name is Mariska and she is one talented Friesian Mare. The Friesian breed of horses originated in the Netherlands, and are known for being especially graceful and nimble for their size. While they’ve almost gone extinct a number of times, their expertise and ability at dressage has the breed currently going strong. Considering her evolutionary attributes, it’s no wonder that Mariska has such special talents. While her skill is impressive enough that her owners set up this video sting operation to catch their own little Houdini in the act, her intentions are innocent. She uses her extraordinary talents to just visit her other horsey friends, get some fresh air, and go for small walks at the Misty Meadows Farm in Midland, Michigan. Now that’s what we call a friendly Friesian!

Yes, it’s just a frisky Friesian Mare named Mariska doing all the shenanigans! Maybe she has a crush on another horse and has to see him every few hours? Or, maybe she’s just very social? One thing is for sure, Mariska is one facile filly.

You may be wondering why I chose this story today. After all, it’s not a brand spankin new video. I suppose my intent is two fold. First, it’s to remind us all that logic/Occam’s Razor is far more likely to be the answer to our paranormal experiences than not. Just think if the owners were unaware of Mariska’s talented teeth. Could they have jumped to conclusions and blamed some poltergeist or mysterious entity for all the mischief?

Quite often people allow their minds too much latitude into the paranormal world. In most cases, there is a rational or even illogical, but plausible explanation for that which can easily be attributed to something supernatural.

Might I suggest that in the future, we keep our feet firmly planted and not allow our minds to run amok. More often than not, a thorough investigation will turn up a culprit like Mariska. Oh, I know many out there see the paranormal as an exciting world and if they are a part of it, their lives will somehow be exciting by association. However, I wouldn’t exactly call the story of Mariska mundane. In fact, the truth can prove to be very exciting.

My second reason for posting this is pretty obvious. Mariska is a highly intelligent and beautiful animal. It’s one of those feel good stories that we like to see on a dreary winter Monday.

Here’s hoping your week goes well and that you cross paths with someone or something as magnificent as Mariska.

For more info on Friesian Horses, see “Associated Content” below.

Thanks to Yahoo Videos for bringing us this tail of Mariska, the door opening horse.