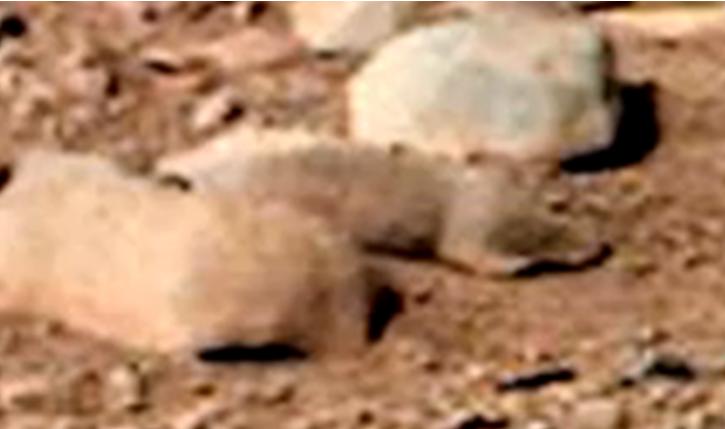 Now, I am pissed!

In an article this month from Space.COM

NASA’s Mars rover Curiosity will apparently perform no follow-up studies of a Red Planet rock that resembles a rodent, dealing a blow to the nascent field of Martian mammalogy.

The so-called “Mars rat” has generated a lot of Internet interest lately, with some UFO buffs claiming that it may be an indigenous Red Planet lifeform or an Earth rodent Curiosity carried to Mars as part of a secret experiment.

But Curiosity scientists are pretty sure that the Mars rat — which was spotted in a zoomed-in portion of a photo taken by the rover in September 2012 — is just a rock.

Science is not about catering to the whims of public opinion, but c’mon NASA, you named the damn rover CURIOSITY, aren’t you even a little curious. Science is also NOT about assuming results, it is about investigating questions and determining facts!

Pretty sure? PRETTY SURE!? you spent 2.5 Billion tax payer dollars to get within a few feet of something like this and shrug your shoulders and say you’re pretty sure? How much would it have cost to be certain? 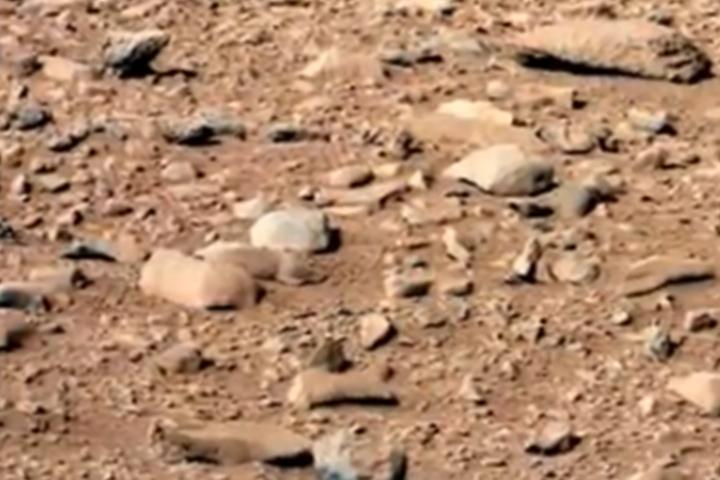 You know what? I am pretty sure it is just a rock too. 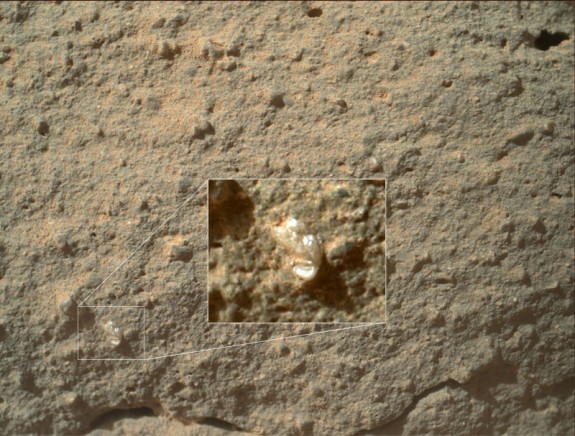 What have you found out?
Or this: 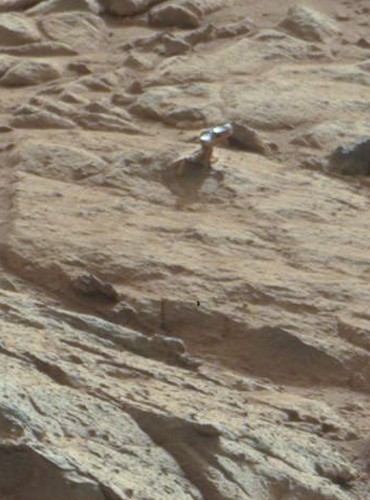 You know, NASA, some of us are out here defending you when it comes to talk of conspiracies, that you are covering up evidence or discoveries, or when claims are made that Mars missions are being faked out in Utah somewhere. “No” we tell the detractors, there really is no valid evidence for anything like that going on. 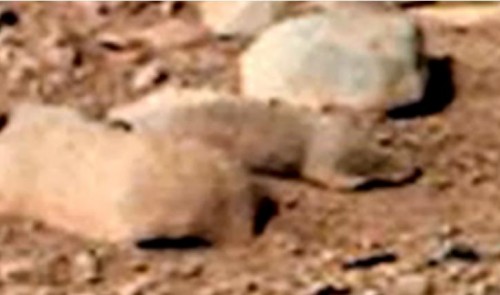 It is just a trick of the light, just a peculiarity of the human mind. But you aren’t making it easy, and while you spend billions of our dollars, some of us, a lot of us actually think we should have some little bit of say in how that money is spent. And really, how much would it cost to go those few extra yards? You are there looking for anomalies only to find one and ignore it? And another? And another?!

You are not behaving as scientists, science does not make assumptions. Sure, there are plenty of hoaxes, plenty of conspiracists, but by ignoring obvious questions you are only fanning the flames of conspiracy. Sure it might be just a rock, just at rick of the light, How many missions went to the Moon to find out that moon rocks were pretty damn much the same as Earth rocks but you won’t go a couple of feet when you have already traveled all the way to Mars for what is clearly NOT an Earth rock, in any of the cases mentioned above. I have to say, good work guys.

Oh, and by the way, how many missions did you tank in the process? We paid for those too, remember? No results but craters for those wasted billions, is it too much to ask you do what you are purportedly there to do every once in a while? Even if it is just for the public opinion.