Terror In The Snezka Mountains 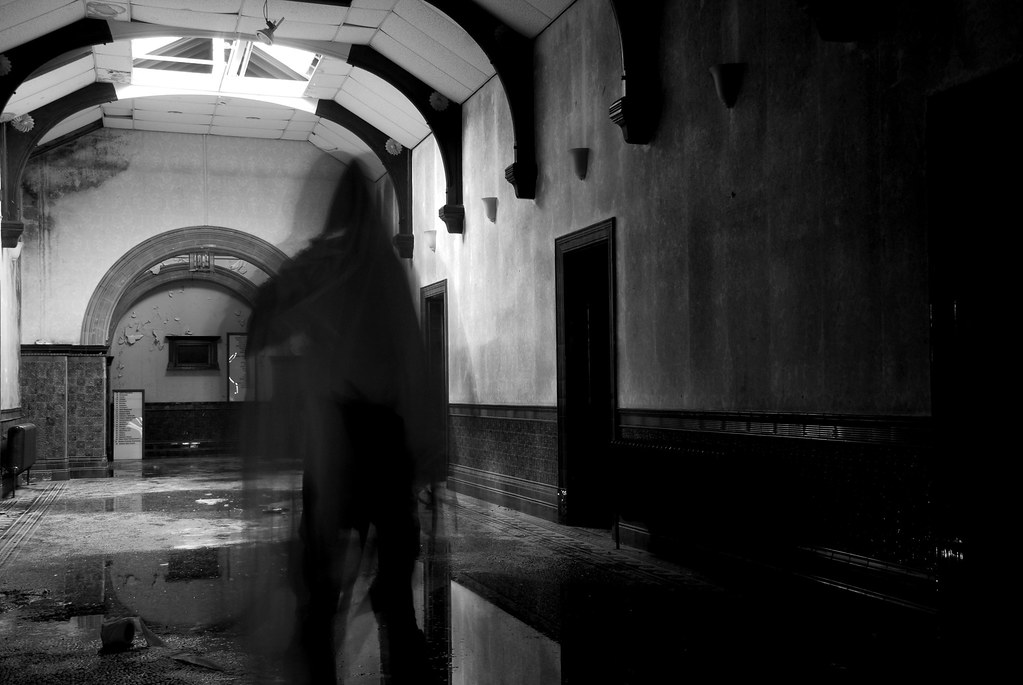 This story comes to us from one of our FaceBook fans from the Czech Republic.

A family vacation to a remote hotel high-up in the Snezka Mountains of the Czech Republic turned out to be the beginning to terrifying ordeal in a man’s life.

It began with night terrors and dreams of alien beings and progressed to sleep paralysis all while staying at the hotel. Days after returning home, the nightmares returned. Only this time, they were accompanied by something that had followed him home from the Snezka Mountains.

I have never been a paranormal enthusiast. I am fan of scifi and cryptozoology investigator from Czech republic, Europe.

I always refused intelligent aliens researching our little blue planet but I now almost believe in ghosts (if speaking about energy preservation theory). This story happened when on a family vacation in a hotel near Snezka mountains.

I went to bed and fell asleep and woke up just about 3 am. I had a dream about aliens – someone was saying in it that aliens sometimes study stones and grass (maybe ridiculous, but you will see later).

Then I heard sort of sharp beeping and I waked up. Strange tingling went all over me and I couldn´t move at all. After about half a minute of struggle I was free and I really didn´t sleep during the rest of night. I sensed a strange tall shadow in the room. This came several times that night.  Strange dreams, sharp beeping, I was unable to move. Then one night I was laying in my bed at home watching some funny british show. I was fully awakened when door came a bit open and something slipped into my room.

It was this tall dark person in black/dark green coat. I was so scared that I couldn´t move. I was in my bed and tried to scream, but all what went out was just a moan. Then, it all went black and after a while I was awoke, alone and scared. It stopped after this encounter and has never occurred to me since this. This is all the truth. I have been extremely scared by this events, I have been trying to fight with it. After years, I am sort of OK, I came through something terrible and unexplainable if speaking about my point of view, but I am alright. I have never been a drunk and whatever, just a science enthusiast and an ordinary man.

After I had seen the strange being (just about two hours later), there was extremely bright light in the field just about two kilometers from my home (on the ground level). And there are no close roads. I would be glad to give you more details about the being, but I was sort of paralysed by fear or whatever else.. Yes, I don´t have a slightest problem if speaking about this. In fact I would be very glad if you could this spread this word. I simply need this to share with other people -and I am extremely sincere. May I ask you what is your own opinion on all this incident?  J.