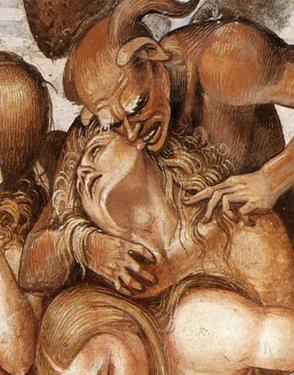 Recently there has been a run of stories of exorcisms gone wrong. In the last few years there has been a trend in African nations blaming various mishaps, up to and including rapes and deaths, on a belief in Goblins. People who seem to lack the capacity for self control, and personal responsibility have an easy out in these sorts of beliefs in fantasy. So far those cases have been largely single events, no less tragic for that.

Many people look at these stories and shake their heads, wondering at the foolishness of their fellow humans. We even find a moment to laugh, when the story is not so tragic. But an organized, ignorant and positively medieval belief in fantasy can go beyond the level of incurring our curiosity to the point of creating sickening disillusionment with how we excuse treatment of each other.

Here, from Yahoo News, is a large scale and long running case of abuse of Human rights and Human dignity which the perpetrators think they can excuse through a belief in fantasy. 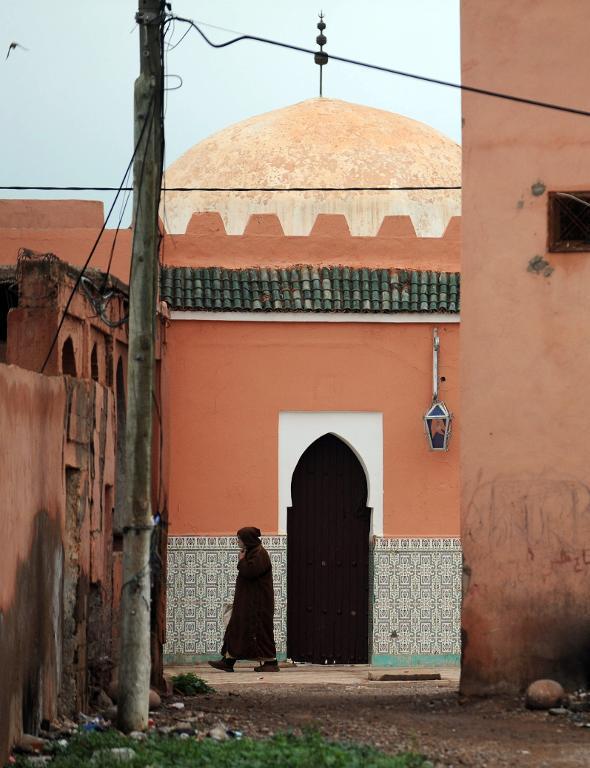 Bouya Omar (Morocco) (AFP) – A thin mist hangs in the air as a handful of troubled souls wander aimlessly around the Bouya Omar mausoleum in central Morocco, the occasional chilling cry rising from behind its walls.

These are Morocco’s “possessed” — from violent schizophrenics to hard drug users — who are believed to be tormented by evil spirits and whose relatives bring them here to await deliverance.

Taken to Bouya Omar by his brother in 2006 to be cured of his “demon”, he says he was shackled and beaten repeatedly, given barely enough food to survive and robbed of the little money he had.

“I lived in hell for a year,” Mohammed told AFP, adding that the experience had left him partially blind in one eye.

“The health minister cannot close Bouya Omar because it serves a political purpose and exists for other social and cultural reasons that are deeply rooted in Moroccan society,” says author and academic Zakaria Rhani.

Here is the cost of lack of education, of blind faith, and of fundamentalist religion.