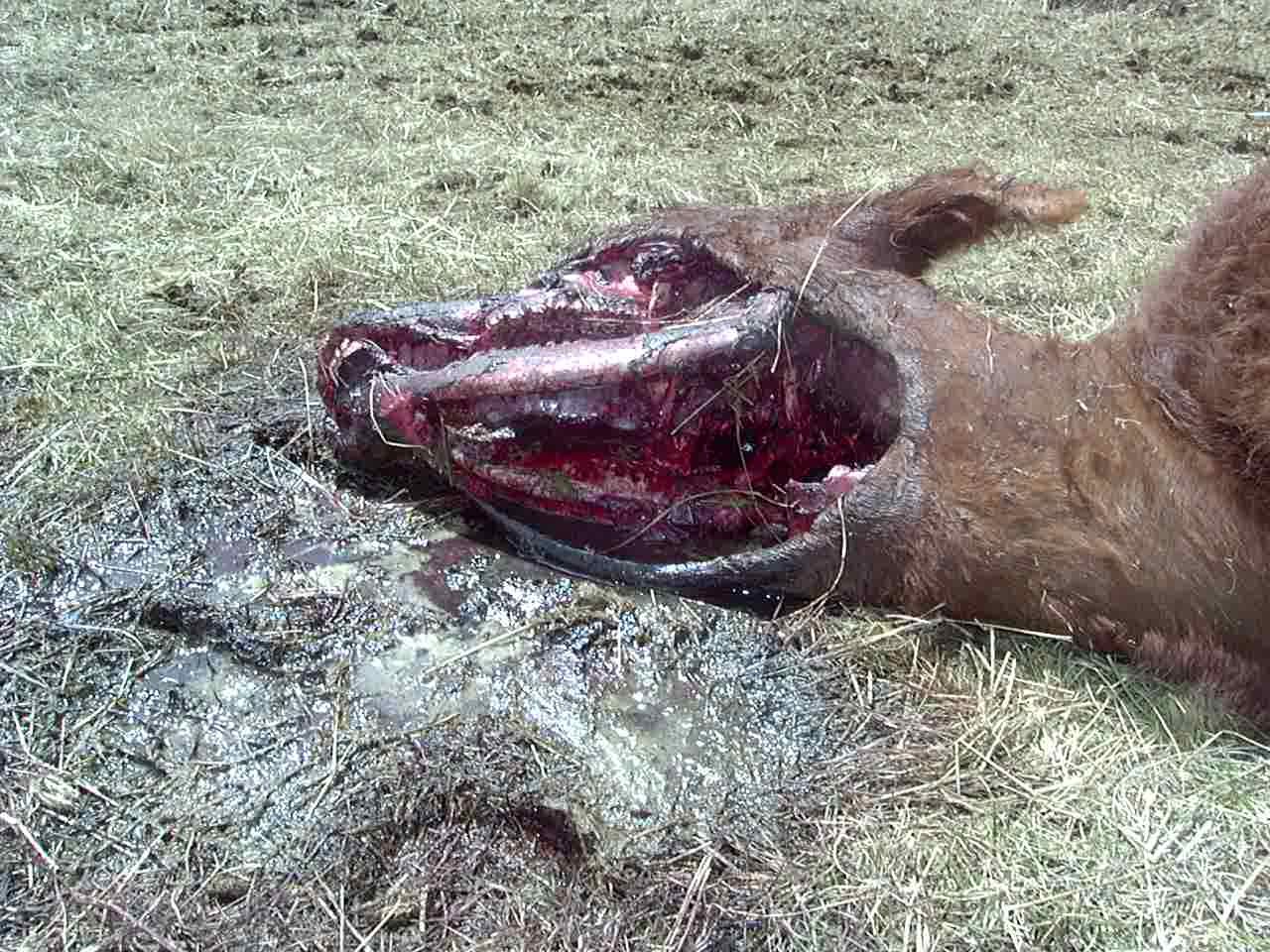 The phenomenon of cattle mutilation has long been a topic of conjecture and debate in UFO circles, as well as government conspiracists. 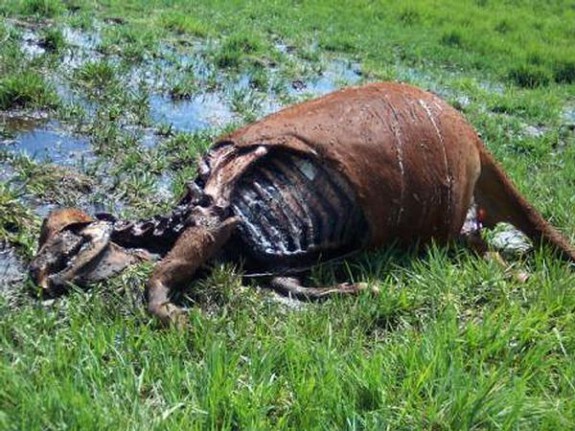 The main interest to Aliens, (we talk specifically about Regelians) is breeding, with humans of course. They need the cattle’s tissues because they have the same carron cells as the human being at Genetic levels. All incisions would be made by Replicas, Clones, or Androids. They can send teams and take the material they need, and it doesn’t matter where or how much. If they need it, they just take it.

This means that Rigelians are not Vampires, or that they need it for survival, but just immoral scientists that need material for experiments, (we really don’t know what is worse).

Well, despite the statement “cattle’s tissues… have the same carron cells as the human being at Genetic levels” which sounds sciency and stuff, there is nothing but nonsense here. First of all genetics is at the molecular level, not the cellular level. Your DNA exists within your cells, not the other way around, and at that level the molecules that make up your DNA; Adenine, Cytosine, Guanine and Thymine are exactly the same across all living things on Earth. 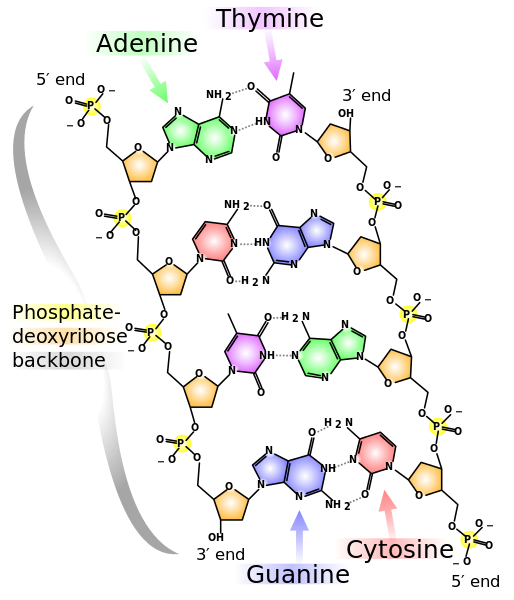 There are differences which determine what form of life that particular DNA molecule strand comes from (surprisingly few differences at that) but at that level the only difference is the order and combinations in which they occur so cattle are no more valuable than fish, trees or tube worms from the ocean abysses.

As for what “carron cells” may be, the only reference you can find on them is in stories of cattle mutilations.

You may have caught reference to something called the “Yellow Book.” This is a tome supposed to exist, and been given to us by aliens as a history of the universe from their perspective. Not so much a book  but more af a data accessor/viewer  you simply look at it and text and images appear, apparently in a a language you can understand. Given to Humans by the Ebens and contains information that goes against everything we understand about the Universe.

According to the Ebens, our universe EXPANDS for about 25 billion years.

Nearly double the 13.8 billion we are given to understand from our own observations. Other than that, what i have found really does not tell us anything we don’t already know. You can check out reports of the “Yellow Book” at Bibliotecapleyades, or look here for an upcoming report on that “Yellow Book” and project Serpo.