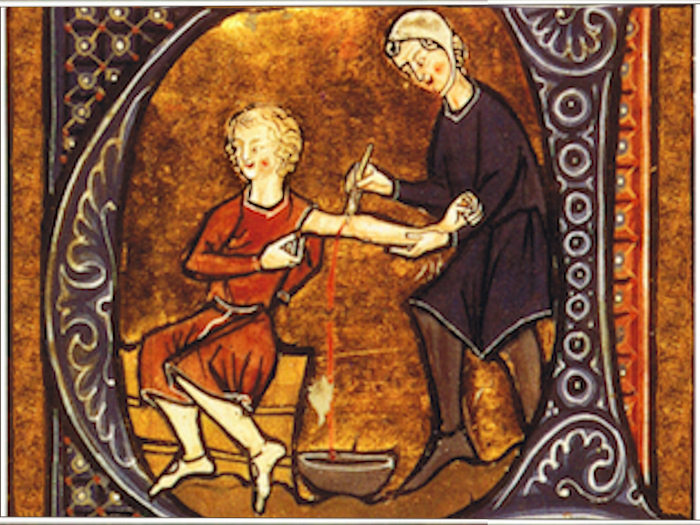 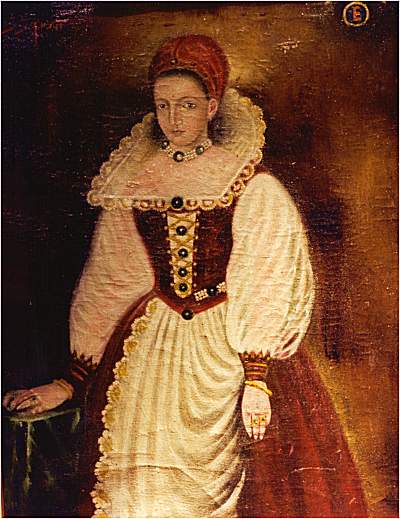 Legend has it, that she bathed in the blood of young girls in order to retain her youth and beauty. Well, she died at 54 so maybe not so successful, yet she is the root for many vampire tales anyway.

Alchemists across many cultures sought an elixir that would grant immortality.

It used to be a staple of B-movie mad scientists that in one way or another, transfusions of blood, or by other means the transfer of life essence could keep another human alive, or youthful substituting science for the mythology of vampires.

In one episode of the TV series “Babylon 5” titled “Deathwalker” a war criminal has come out of hiding to offer the universe an immortality treatment. The catch? One of the ingredients can only be derived from a living being, costing that being their life. Her purpose in creating the drug was to put half of the known universe at the throats of the other half for eternity. 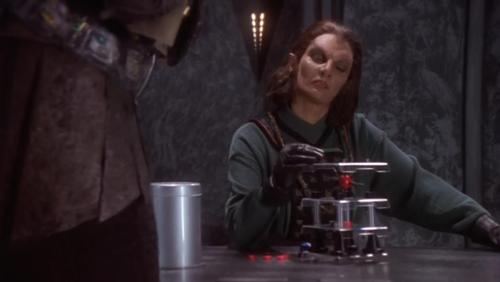 But these are all fiction, just crazy, primitive ideas… right?

Not any more. As reported in The Guardian.

Giving old mice young blood reversed age-related declines in brain function, muscle strength and stamina, researchers say
esearchers in the US are closing in on a therapy that could reverse harmful ageing processes in the brain, muscles, heart and other organs. Hopes have been raised by three separate reports released by major journals on Sunday that demonstrate in experiments on mice the dramatic rejuvenating effects of chemicals found naturally in young blood.

“The evidence is strong enough now, in multiple tissues, that it’s warranted to try and apply this in humans,” said Saul Villeda, first author of one of the studies at the University of California in San Francisco.

The Harvard teams went on to show they could replicate the anti-ageing effects of young blood with injections of a single blood protein called GDF11. The amount of GDF11 in the blood slumps when mice grow old. The injections restored the protein to more youthful levels.

Anyone’s guess what comes of this.