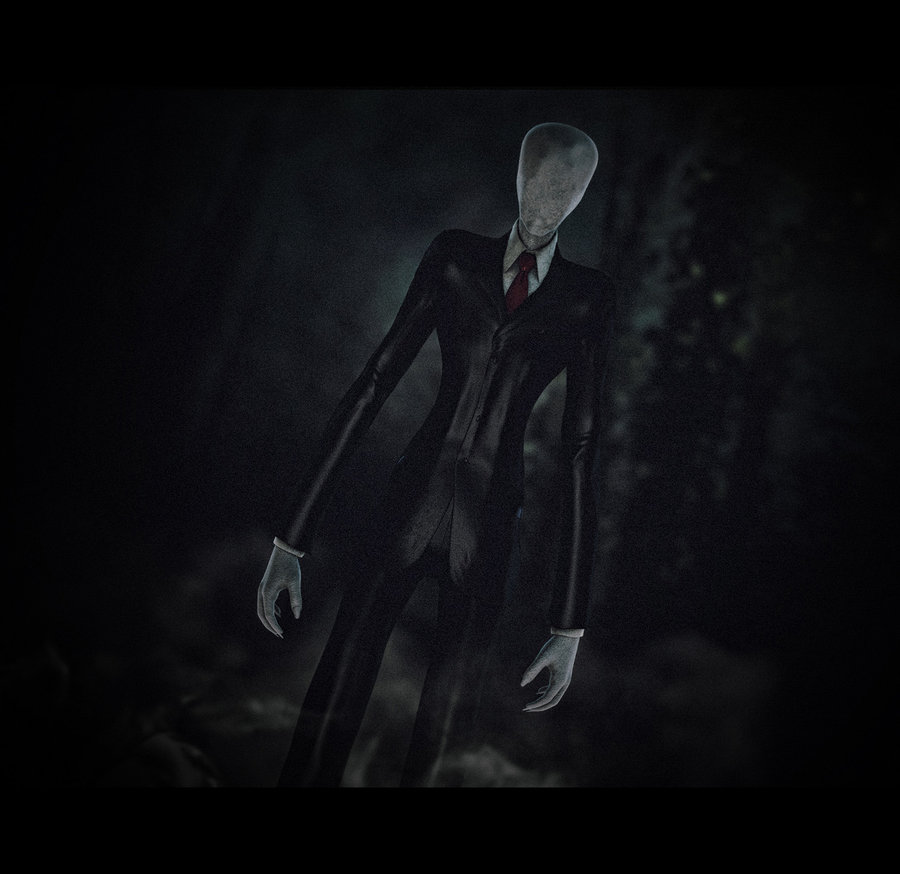 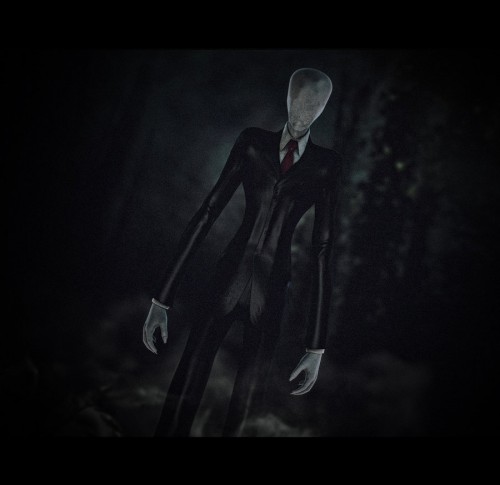 How an internet legend can take the form of a deadly manipulator devious enough to lead two girls of twelve years into the brutal attempted murder of their classmate is really shocking, and eerily disturbing all the same.

A passing cyclist was riding through the green forestlands of Waukesha, Wisconsin, when he was suddenly greeted by the horrific sight of a 12-year-old girl soaked in blood, crawling from the sidewalk, agonizing, screaming for help. The trembling cyclist called the police, and she was soon taken to the hospital.

When taken to hospital surgeons, they remarked that she was only “a millimeter from death” as she lay on the sidewalk after being stabbed nineteen times, and bleeding from a major artery as the stab wounds sliced it open.

Who could commit this act of barbarism? A big brutish monster with a nasty grin, perhaps? No. It was just two little girls, twelve-years-old. 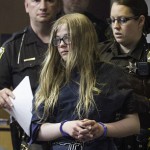 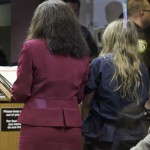 While the name of the victim is being withheld for security reasons, the murderers, as it turns out, where two girls from the victim’s school, classmates named Morgan Geyser and Anissa Weier.  While this kind of severe brutality being demonstrated by two pre-teen girls is shocking in itself, what came out after their confession is all the more terrifying:

“As they left for the park … (the victim) was walking in front of them and Geyser lifted up the left side of her white jacket and displayed the knife tucked in her waistband. Weier stated she gave Geyser a look with wide eyes and, when asked what that meant Weier stated, ‘I thought, dear god, this was really happening.”

While one girl held the victim at bay, the other stabbed her 19 times. It is not yet clear as to who was holding her and who did the stabbing.

When asked for the reason for this devilish action, they simply stated that they did this to prove the existence of the Slenderman, a tall, bony, faceless creature who wears a suit, and attacks and traumatizes children causing memory loss, insomnia and paranoia. The Slenderman is actually a creepypasta, a sort of urban legend that spreads over the internet as it is posted on forums, sent in emails, blogged and tweeted.

Both girls appeared in court wearing shackles and jail jumpsuits. They were surrounded by sheriff’s baliffs, who towered over them. Family members of one of the girls wept openly as reporters snapped photographs. The other girl’s family sat stone-faced.

According to the criminal complaint, one of the girls told an investigator they began planning to kill their friend in December. The other girl told police they decided to kill her so they could become proxies of Slender Man, who would accept them and let them live with him in his mansion in the Nicolet National Forest.

The other girl said she sees Slender Man in her dreams. She said he watches her and can read her mind and teleport.

The girls confessed that they first came across the Slenderman legend on the popular website Creepypasta.com, which provided for a really long statement from the website’s owner:

First and most importantly, my condolences go out to all the families involved. I cannot even imagine how painful and confusing and awful this has to be for them… In this specific scenario, I’ll be honest: I have tried to keep Slenderman stories limited here… But if I may be so bold, I don’t believe that it’s the fault of Slenderman or horror writing in general that this happened. I remember reading scary stories and watching slasher movies when I was a child and young teenager and while they certainly gave me nightmares, they did not instill within me a desire to murder my friends. For someone to make the jump from reading a creepy story that is – at least on this website, once again, I can’t speak for all creepypasta websites – being presented as 100% fiction into actually using it as a motive to plot and murder another human being – something else has to be going on there..

Both girls have been charged as adults with attempted pre-meditated murder. If convicted, they face 65 years in prison and are being held on 0,000 bail each.