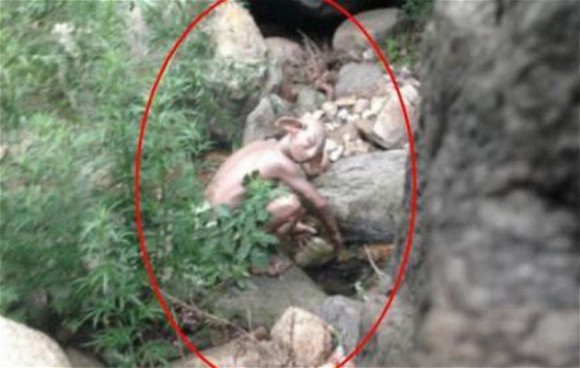 According to The Telegraph a strange goblin like creature has been photographed in China.

A chinese tourist has taken what he says is a photo of a “monster” hiding in the valleys of Huairou, in the north of Beijing. 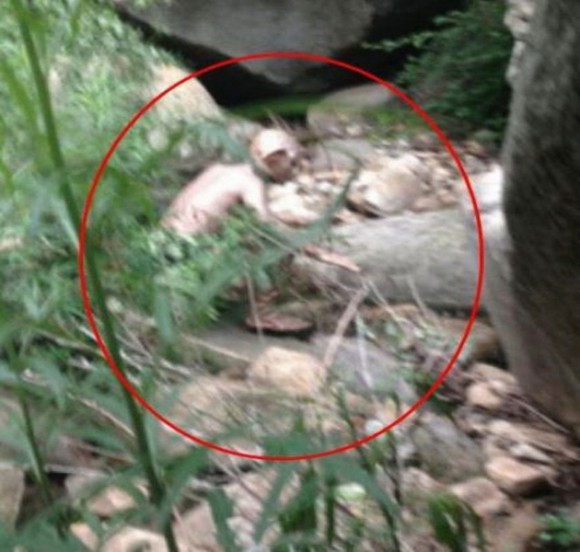 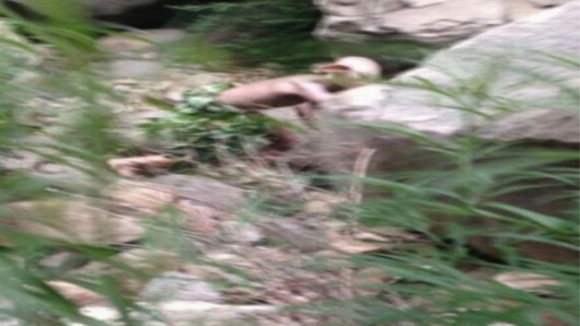 one online commentator in China thought he had the solution to the “mystery”.

“Over the weekend I and my friends went to the mountains to take a mini sci-fi film,” he wrote.
“And when I was having a pee, a person popped up and took pictures of me and shot away.”

Well folks, turns out that the above comment was true. Giving props to Doubtful News, and The Telegraph 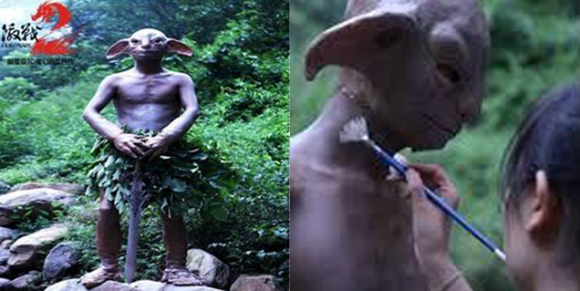 A Chinese social networking site released these pictures showing the creature is Asura, a Guild Wars 2 character. Nice viral marketing for the game. Now the question remains was it an intentional leak or an honest flub.

Regardless, Telegraph should not have posted this as a news story.

I’m not familiar enough with the flora of China, so cannot really make an comment on scale, however, this certainly could be a person wearing applied make-up to make them look strange. I am certainly not taking as gospel one probable joke comment, however I also do not see anything in these images to say this could not be a human. That being said, I also do not believe it is a product of Photoshop, and the motion blur and lighting seem consistent with a picture taken live on site.

What does bother me, as I have mentioned from time to time, is jumping to the conclusion that anything we are unfamiliar with is a “monster.” The term too easily justifies mistreatment of a living thing that thus far has offered no known harm to anyone, or anything. I am not concluding or supporting the idea that these images are anything other than a human in some sort of make-up, but the term has been used in reference to most every cryptid out there, and has in at least one case I know of been used as justification for (making an unsupported claim of) shooting what could have been another human being. That being the Justin Smeja, Sierra Kills claim.