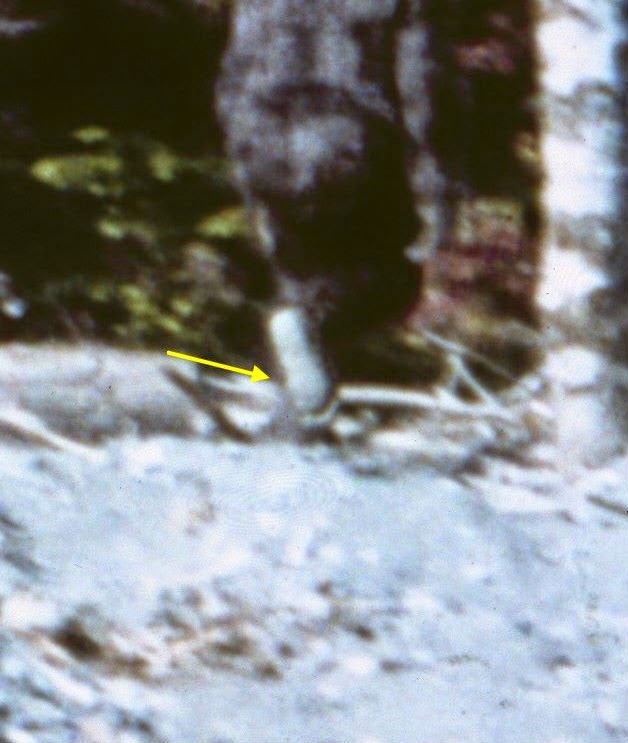 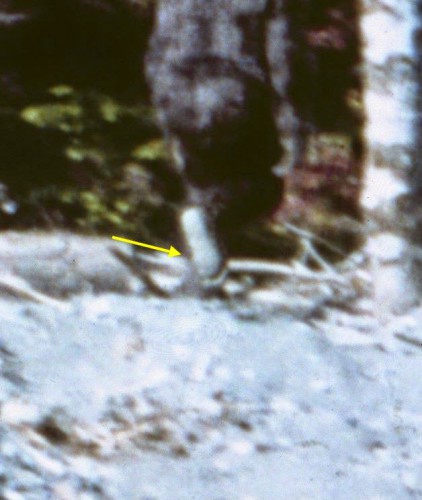 M.K. Davis’ recent discovery on the Patterson-Gimlin footage is a powerful blow against the skeptics who for decades have denounced the footage as a hoax. On the 61st frame of the extraordinary footage, Mr. Davis was able to stabilize and enhance the frame significantly enough to show Patty’s digits.  Why is this significant?

Think about it. For years believers have argued that back in the late 1960s (1967 to be exact) there were no advanced gorilla suits in existence. Meaning that all you could find or make were these rubberized, high bulky and stiff-jointed suits. Those who believe, confidently argue that what we see in the Patterson- 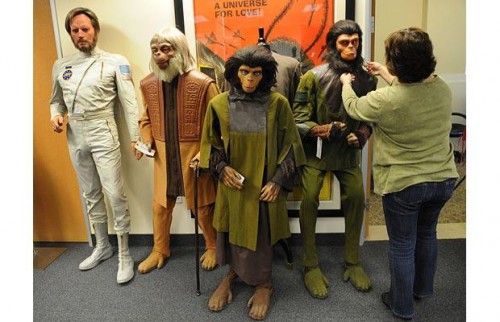 Gimlin film is not a man in a rubber gorilla suit but an actual Sasquatch.

This specific piece of important evidence that is M.K. Davis’ Frame 61 should now be considered damning evidence against the gorilla suit theory. After all, it was only a year after the Patterson-Gimlin footage was shot that the iconic 1968 film Planet of the Apes came onto the screen. Surely we can all appreciate the vast contrast in the P & G film and that of Hollywood’s leading special effects. If Patty is some man in a suit, then that is one highly sophisticated and priceless body suit.

Bigfoot Evidence has the scoop and a word from Davis:

M.K. Davis as done it again! All these years of enhancing and deburring each frame from the Patterson-Gimlin footage has yielded something so definitive that it’s mind blowing. Skeptics claim Patty was a man in a suit, but we all know that there was no such suit back 1967. 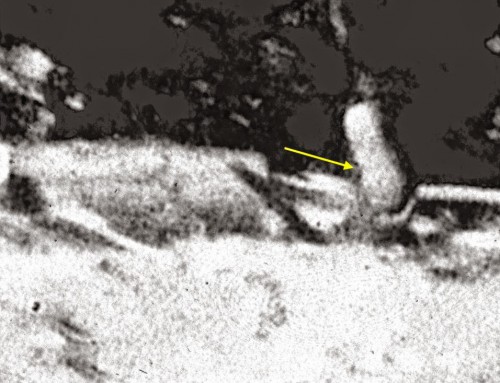