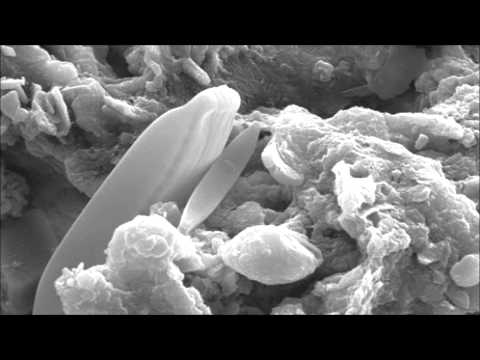 I am going to give up reading sci fi and start subscribing to news papers from India.

From The Daily Mirror

Speaking at a religious event at a temple in Hanwella on Thursday, Mr. Weerawansa charged that a team of ‘sudu mahaththuru’ (white gentlemen) from an international space research institute had tried to seize raw material and data related to meteor fragments that had fallen into a paddy field in Anuradhapura.
At the time local scientists were still probing the meteor fragments and had discovered unicellular organisms embedded in the alien rock, which supports the idea that alien life exists.
“This team attempted to take hold of this valuable evidence almost immediately after local scientists had made this vital discovery,” he said.
“Why did they do this?” he asked. “It’s because they don’t want the world to know that creationism is a blatant lie. When it is proven that life outside planet earth exists, creationism would turn into a lie. This was a fact that was initially declared and proven by the Buddha and his teachings on the universe,” he said.

I had not known Ken Ham had expanded his attempts to recreate Noah’s Ark into the realm of building a next one.

This discovery comes from a joint effort between the Sri Lanka Institute of Nanotechnology, the Buckingham Center for Astrobiology at the University of Buckingham. From the Buckingham Center also came the announcement earlier this year of extraterrestrial life found in space dust collected at high altitude by a balloon, results of which experiment are pretty roundly considered to have been contamination. Just as with the Anuradhapura samples, which were found in a rice paddy. Those tend to be wet and muddy. So Probably the Creationst Space Agency would be better off to just leave it alone.