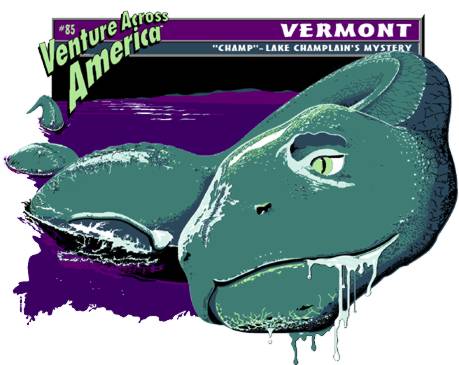 Since the early 19th century Lake Champlain, spanning the border between Vermont and New York state has been considered home to an American cousin of Nessie. Similar surveys of its waters have been done, with as inconclusive results. One modern search for the creature known as Champ has netted and intersiting if inconclusive and equally mystifying result.

According to WCAX News.

“Normally there’s no noise. It was different. Different. And so clear,” said Hall.

The Panton man is looking for a legend. He made headlines in 1985 when he claimed to spot the lake creature, known as Champ.

“Something made the noises and it’s totally amazing,” said Hall.

Since then, he’s been chasing Champ trying to record the mythical monster’s every move.

“Not hearing anything like I heard before,” said Hall.

The team used underwater audio testing equipment and claim they documented a rare vocalization used by only a handful of species to find food. None of which should live in a fresh water lake.

“Everything is pointing toward belugas or some other animal, not native to this lake that is in here feeding,” said Hall.

Hall claims to have seen a white humped back animal in the lake. Local experts (in life in the lake and its region, not cryptid hunters) believe what has been seen was a sturgeon, the go to explanation for pretty much all lake creatures.

For video with a sample of the recordings you can follow This Link to the original article. 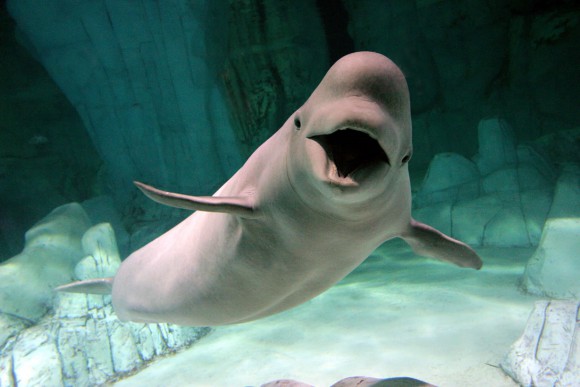