Your Own Haunted Castle 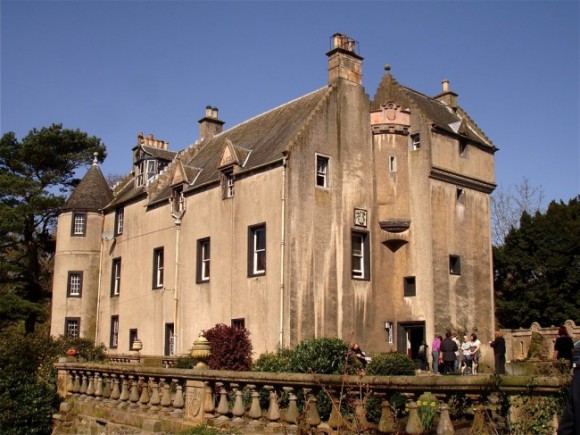 Bedlay Castle, located just northeast of Glasgow, comes with nearly 10 acres of land. During the Middle Ages this land was owned by the Bishop of Glasgow, but in 1580 the property was given to Robert Boyd, 4th Lord Boyd of Kilmarnock, who built his own castle at a natural defensive point. The 16th century building is a simple tower house of two storeys and an attic. The tower house was around 13 by 7.5 metres, and had a square stair tower protruding from the north-east corner. At the ground floor were two vaulted cellars, with a hall above. The stair tower was later modified by the addition of an extra storey, reached by a spiral stair corbelled out from the join of the stair tower and the main block.

In 1642 the was sold to James Robertson, who later became Lord Bedlay. His family extended the castle, and owned it until 1786. This extension is of the same height as the original building, with a single room on each floor. Round towers finish off both western corners of the extension. Because the extension was built on lower ground, an extra floor was created at the lower level, accessed from the ground floor, and including a hidden room beneath one of the towers. 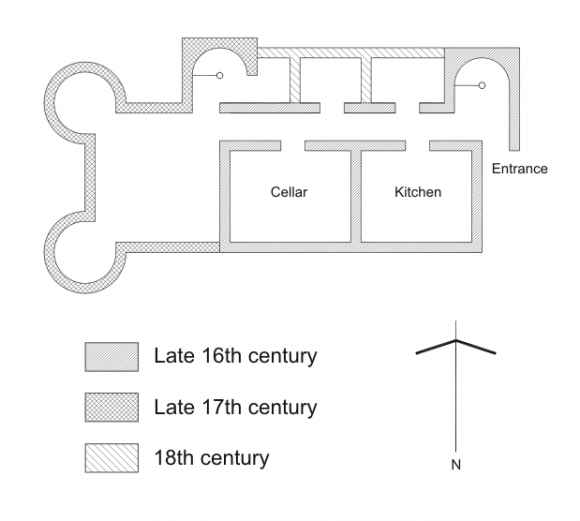 Invite the Reality show ghost or paranormal hunting group of your choice for afternoon tea. 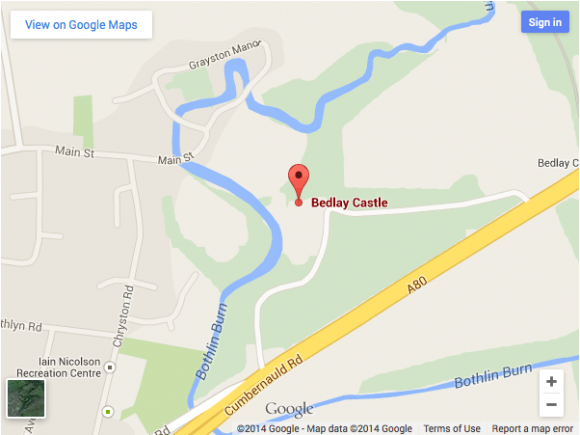 In case you were wondering the nature of the haunting, this from Wikipedia:

The ghost of a large bearded man, identified as Bishop Cameron, has been seen in the castle. A ghostly horse and carriage has also been heard in the lane beside the house, an old coach road. Repeated sightings of a black mass in the hallway have been noted. The Campbell mausoleum was also said to be haunted, until the building was moved to a nearby cemetery.

Be sure to invite the GT team over to sit a spell once you have moved in.