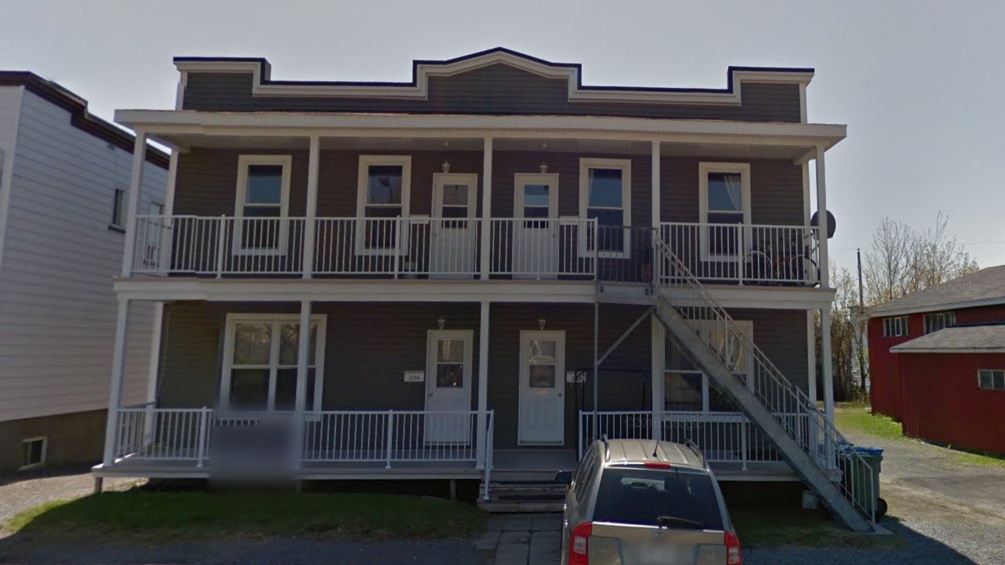 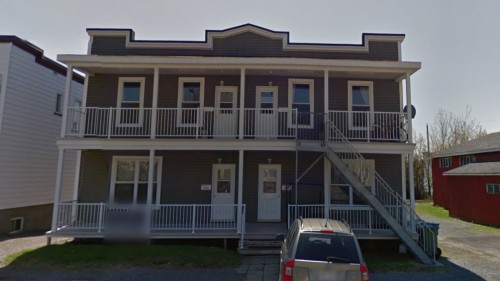 Beauport, Quebec, 1989. One August morning teenager Nancy slept comfortably in her home on 3566 Mgr Gauthier street. Her peaceful sleep was  interrupted by a deafening bang that came from the wall in her bedroom. She jolted up on her bed and held her breath, waiting to see if it had been in her dreams. Another loud, powerful thud made the entire wall vibrate. That’s when Nancy noticed a hole on her bedroom wall. Soon the mysterious banging was heard throughout the apartment complex, forcing the confused and frightened residents out of their homes.

When the residents of the other adjoining apartments began to complain about the loud bangs they found that their own walls began to pound and shake with the same violent force that had scared Nancy and her family. Then the families began to complain to the landlord about the strange, unnerving activity happening in the old, two-story building. Geologists were called to the scene as well as technicians from the gas company They were all under the assumption that a gas leak could be the culprit for the vibrating structure. However after thorough investigation the all left scratching their heads, unable to explain the phenomena. A phenomena that was quickly being called a poltergeist.

It wasn’t until a local news crew covered the story that the case turned from a local mystery to possibly one of the most credible proof of Psychokinetic forces at play. What they recorded during their live interview is said to be the actual phenomena in action (1 minute, 6 second mark).