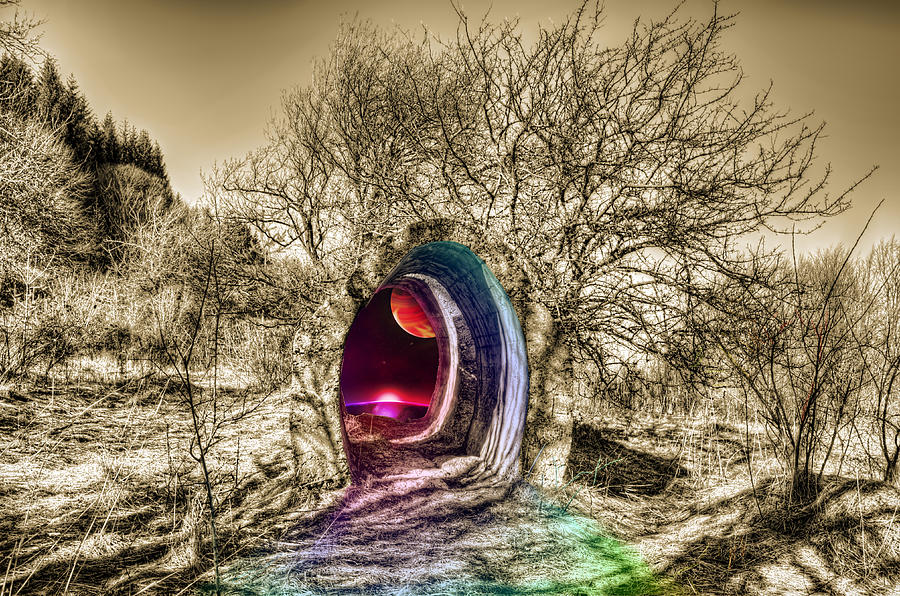 If you ever wanted to go hiking in the unscathed beauty of Vermont’s wilderness, make sure you take with you a GPS and some sort of teleportation device. You know, just in case you venture off your trail an step into another dimension. For five years beginning in 1945, six people mysteriously vanished near Vermont’s Long Trail never to be seen again.

Along the crooked spine of the Green Mountains runs the famous Long Trail. A wilderness trail that was officially constructed from 1910 up until 1930. The trail rungs along the entire length of the state of Vermont and has become a popular hiker’s destination since its opening. However starting in 1945 there were a series of vanishings that occurred on or near the trail that have caused many to speculate a supernatural intervention.

November 12th, 1945. During a routine hunting trip, Middie Rivers who was seventy five years-old and an experienced woodsman and hunter, and four of his friends were out hunting deer in the area, like they’ve done plenty of times before. However on this particular day, in the middle of a brisk November, Middie Rivers never returned to their camp site.

He had gone ahead of the others, reportedly heading back to the camp. After he failed to show up at the camp site, his friends began looking for him. Hours passed and so did the days. Search parties were formed that included family, state police, soldiers, boy scouts, and local volunteers. Nothing. There were no signs of Middie Rivers or his equipment found. It was as if the wilderness had swallowed him whole.  Almost a year later, college student Paula Welden would suffer the same fate.

Paula was a student over at Bennington College. In December of 1946 she decided to go for a walk near the trail and had informed her roommate, Elizabeth Johnson, that she would be back shortly.  After leaving her place, Paula Welden stopped the watchman from a local newspaper to ask for directions. He obliged and after he pointed her to the right direction, Paula went on her way. He 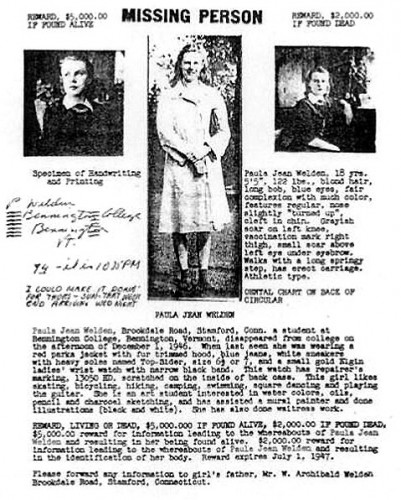 would be the last person to see Paula again.

Paula Welden never returned home from her walk that December. The FBI got involved, as did the state police from Vermont and Connecticut. Her case got national attention within days of her disappearance.  Nonetheless, just like Middie Rivers, there was no trace of Paula Welden found. She had simply vanished into thin air.

Another disappearance occurred in December of 1949. Unlike the others, this one reads like something straight out of the Twilight Zone. 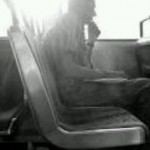 On December 1st, 1949, James Telford vanished near Bennington, Vermont. The ex-soldier was on his way home from St. Albans, via bus. He was in company of 14 other passengers that day. From the reports, the passengers all attested to seeing Mr. Telford asleep in his seat. When the bus reached its final destination, Telford had vanished.

There were no signs of the ex-soldier anywhere inside the bus even though his belongings were still on board. The only thing left besides his luggage was the bus schedule sheet that lay on his empty seat.

No one has seen Telford since.

October 12th, 1950. Eight year-old Paul Jepson had wandered off near the area of Bennington. Where four years earlier Paula Welden vanished. Paul’s mother had asked him to stay inside the truck while she tended to the family’s pigs. The feeding took only a few minutes but when she had returned to her truck, her son had vanished.

The local police was called and a search party was formed. Bloodhounds were used in the disappearance of the eight year-old but the trail ran cold once the hounds got deep into the trail. No trace of Paul Jepson was ever found.

October 28th, 1950, Frieda Langer and her husband went on a camping trip near Long Trail. They were accompanied by other family members. While out hiking, Frieda and her cousin, Herb Elsner, ventured off on their own. The two had come across a stream in which Frieda had fallen into.

She was completed soaked. She told her cousin that she was going to run back to the camp site for a change of clothes. It was around 4:30 P.M.

Herb waited for her cousin for about an hour before decided to walk the short distance back to the camp. Upon arrival, he learned that Frieda never made it to the camp. She never came out of the woods.

The snow had fallen and blanketed the Galstenbury area. The area where Frieda had vanished. Months passed and there were no signs of her until May of 1951. When the receding snow banks exposed the mummified remains of Frieda Langer.  Unlike the rest of the missing, hers was the only body ever found.

She vanished on November 6th, 1950. The report did not go out initially because it is said that her parents believed she had run off with her boyfriend to Virginia. However when the parents got in contact with the young man, he assured them that it wasn’t the case.

A massive search effort was made near the Glastenbury area within the next few days. However like the rest of the disappeared, nothing turned up.

Sixteen year-old Martha Jones had joined the others, apparently vanishing into oblivion.

December 3rd, 1950. Frances Christman disappeared from the face of the Earth while on her way to visit a friend who lived half a mile from her. It had only been a few weeks since Mrs. Langer vanished on October 28th and the townsfolk were already on edge. When the news of Frances Christman’s disappearance hit the newspaper, many were already speculating that a serial killer was lose in the wilderness of Vermont.

Serial Killer or another dimension

Regardless of the various speculations, only one body was recovered during the 5-year disappearance streak. The rest of the missing souls have not been seen since they vanished a half a century ago.

So what’s so special about these Vermont disappearances? After all, people go missing everyday. Not just in Vermont, but all across the world. The weirdness lies within the area of Bennington, Vermont. The area dubbed as ‘Bennington Triangle’.

Every Fall and Winter, for five years, people began disappearing on or near Long Trail. Most of them were hiking alone in the woods when they vanished with the exception of James Telford, who was near the area but traveling by bus.

Could the explanation be as simple as a serial killer stalking the trails in the early 1940s? Maybe. Or could something else be at play? Something…otherworldly.

A serial killer(s) is more likely to be the explanation for the rash of disappearances. However it’s important to note that only one body has been recovered. The rest of the missing have not been seen since. Dead or alive.