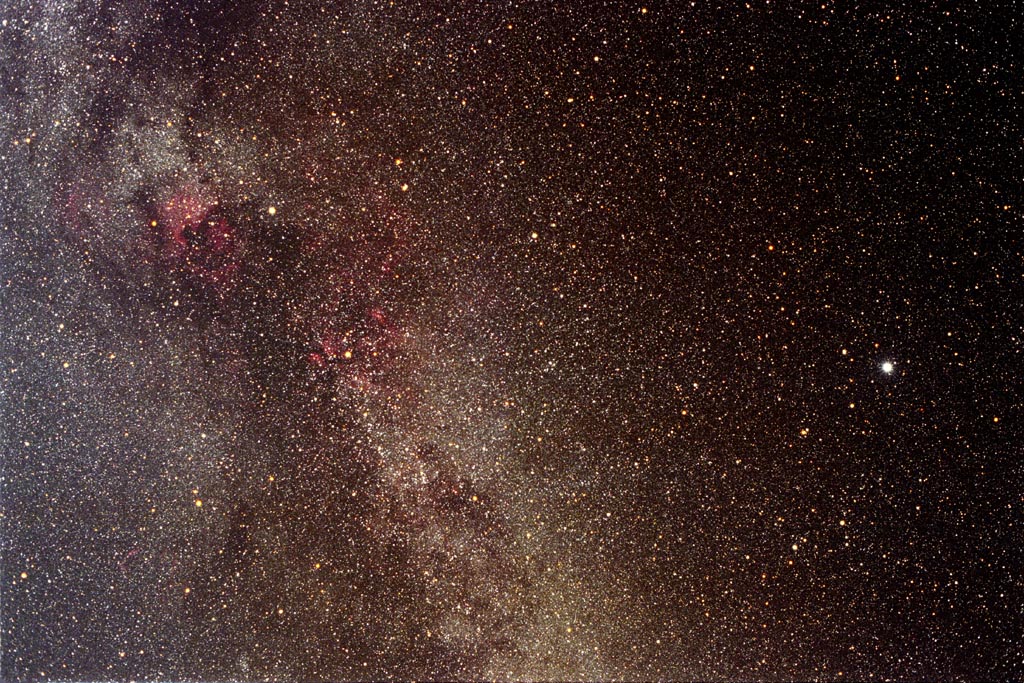 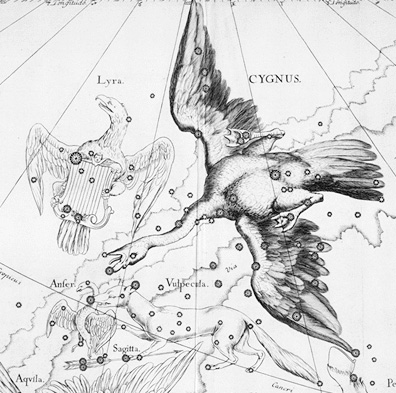 When scientists in 2009 pointed the Kepler Space Telescope to a cluster of distant stars, something interesting was observed. Nestled between the Cygnus and Lyra constellations sits a cluster of bright objects. Invisible to the naked eye or to telescopes here on Earth, the cluster of lights is indicative of something abnormal seen throughout space. Something a lot like our solar system.

Kepler captured an unusual light pattern coming from a lone star. This pattern shows us a cluster of satellites, moons, or planets in a tight formation orbiting that star.

“When [Boyajian] showed me the data, I was fascinated by how crazy it looked,” Wright told me. “Aliens should always be the very last hypothesis you consider, but this looked like something you would expect an alien civilization to build.” —The Atlantic

The Atlantic interviewed Tabetha Boyajian. She’s a postdoctorate over at Yale University. In the interview, Boyajian stated that their initial data suggests that there is something in orbit around the star and it could possibly be an established solar system, or better yet, a star with alien satellites in its orbit:

“We’d never seen anything like this star,” says Tabetha Boyajian, a postdoc at Yale. “It was really weird. We thought it might be bad data or movement on the spacecraft, but everything checked out.”

The Atlantic then continues:

But this unusual star isn’t young. If it were young, it would be surrounded by dust that would give off extra infrared light. There doesn’t seem to be an excess of infrared light around this star.

It appears to be mature.

And yet, there is this mess of objects circling it. A mess big enough to block a substantial number of photons that would have otherwise beamed into the tube of the Kepler Space Telescope. If blind nature deposited this mess around the star, it must have done so recently. Otherwise, it would be gone by now. Gravity would have consolidated it, or it would have been sucked into the star and swallowed, after a brief fiery splash.

So what comes next?

Boyajian is working with SETI (Search for Extraterrestrial Intelligence) and other scientists in response to this extraordinary observation. If enough radio waves can be detected from this star, the plan would be to point the New Mexican VLA (Very Large 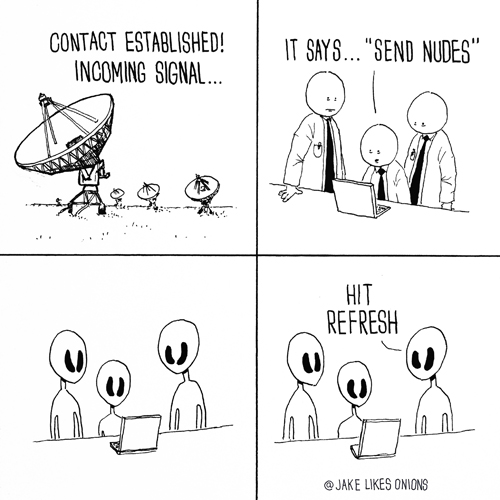 Array)  radio telescopes in the star’s direction. If these are pieces of alien technology, then we would be able to pickup the radio waves emitted by their sources.

Of course this could all just be chunks of space-rocks floating in orbit, however the collected data disproves this theory. There appears to be no dust or high amounts of infrared light coming from the objects. Something you would expect to see in a young galaxy.

What the data suggests is that what the Kepler is looking at is something old and established.

We won’t know for certain until we turn our ears towards the Northern horizon. This is scheduled for January 2016. Can’t wait.