The Phantom Hands of Pennsylvania 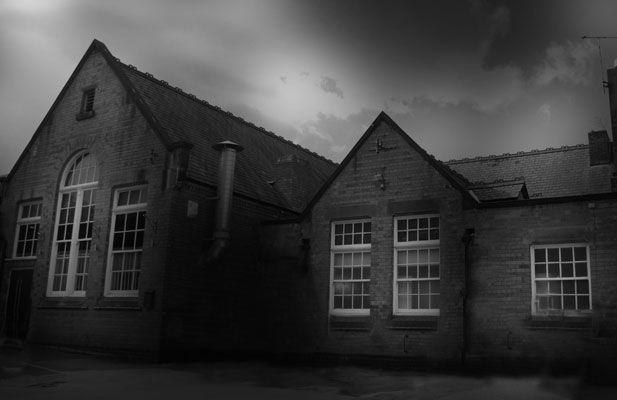 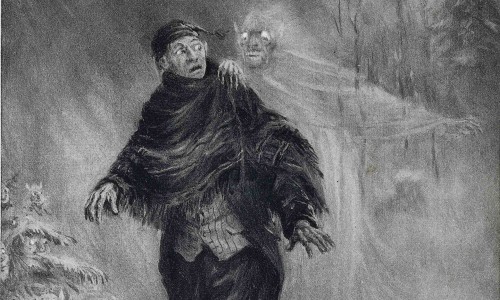 The year was 1913, and in the small town of Latrobe, Pennsylvania, something terrifying happened inside the homes of several families. Homes that were peppered throughout  the sprawling suburbs of the quiet town. As the news report goes,  It all began when a banker named Herman Relig moved his family into an old rented house on Cherry street. 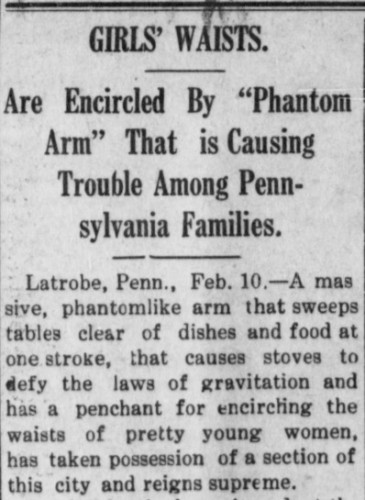 On their first night in the house Mrs. Relig and her baby had just sat down for supper. They were both alone in their new home when an uneasy feeling began to creep upon her. It was a steady, growing sensation that someone or something had entered the dinning room. She tried to ignore the feeling at first but as the minutes passed, the feeling grew stronger. Mrs. Relig began to feel as if she were being watched from across the room yet when she looked there was nobody there.

Mrs. Relig continued looking over her shoulders as if expecting someone to be there. Expecting someone to be sitting in the dark corner of the room starting back at her. Instead, all she could see was the darkness that encroached the candle-lit room. Suddenly without warning all of the dishes that were on the table in front of her were brushed off the table top. Landing in a loud, crashing commotion on the floor that made both Mrs. Relig and her baby jump.

Mrs. Relig stood up and looked around the empty room. She carefully placed her baby on the chair and walked over to the other side of the dinning table to find her dishes and supper scattered across the floor. She trembled in fear, looking for an explanation as to what could have caused her dishes to suddenly be swiped off the table when she felt a pair of hands encircle her waist. She felt the ice-cold hands and fingers squeeze her as they ran across her waist.

Mrs. Relig let out a blood-curling scream as there was no one else inside the house besides her and her baby. There was nobody around her yet she could feel every detail of the phantom’s hands and arms wrapping themselves around her body. Mrs. Relig fled her house in complete terror.

However Cherry street wasn’t the only neighborhood that had been visited by the phantom hands. A day after Mrs. Relig’s incident, the Waldenecks began experiencing almost the same terrifying phenomena inside their home on Spring Street.

The Waldeneck household consisted of a father, a mother, and two teenage daughters named Florence and Katherine. It was on that night that the family witnessed their wood-burning stove levitate off the ground and float in midair in front of the terrified family. Just like with Mrs. Relig, the daughters soon felt the phantom hands caress their waists and bodies.

The strange poltergeist-like activity soon quickly visited four other families across the town of Latrobe that February in 1913. The Semplers, Kingbrooks, Cartos, and Donnelleys all reported unexplained and terrifying ordeals happening in their homes. Like the other two families, all of them also reported that the women in the household had been accosted by a pair of phantom hands.

And then, just like it had started, the phantom visitations suddenly stopped. As far as the police knew no one else reported any strange disturbances across town. In time, those who had heard of the ghostly happenings soon forgot the entire ordeal. However for those who had been visited like Mrs. Relig the question remains the same: What happened that cold February month in the small town of Latrobe?