Where Did I Leave My DNA? 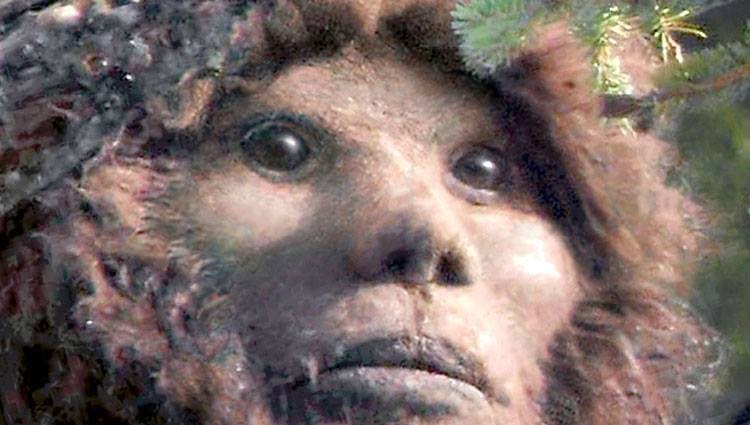 Coming as no big surprise, Todd Standing is now catching up to Rick Dyer in the race for self discredit.

At the Bigfoot Conference recently held in Ocean Shores WA, Standing released a “Documentary” of his questionable bigfoot videos, you can see a teaser of that documentary HERE. He also presented DNA evidence. Of course Others will want to examine that evidence to confirm its validity. Sadly for them Standing has reported a robbery in which that evidence was stolen from his home. And nothing else.

You can read one opinion about the robbery HERE.

Thus far Standing has shown himself mostly, if more subtly than Dyer, to be a self promoter. He tells numerous stories which when compared with each other create contradictory versions. His photographs and videos of close up Bigfoot faces have been found lacking in certain details and according to one report, when shown to professional taxidermists, at least one was able to identify the model of eye used in construction of one of the faces, and point out flaws in construction. For more on that, and an in depth deconstruction of Standing and his antics, READ THIS analysis by someone who knows him.

To review, here are a few of our choice Todd Standing stories:

A compilation of his previously released videos.

One of his earliest released photos

An interview Xavier had with the man himself

People like Standing who spend time building a reputation within the Crypto community, who seem to have a genuine desire to discover something, to prove the existence of Bigfoot and self destruct upon their own BS only do a disservice to the cause they profess to promote, only do harm to the potential for people who will do due diligence where the science is concerned in place of inventing fiction to fill in the gaps. To Standing himself, all I would say is a lot of people have been on the fence where you are concerned. You have pulled down the fence with this stunt. Sure there will always be the blind faithful who will profess support, Rick Dyer had those as well. He is now in good company.